Pumping grooves at high speed for a fantastic night of party. 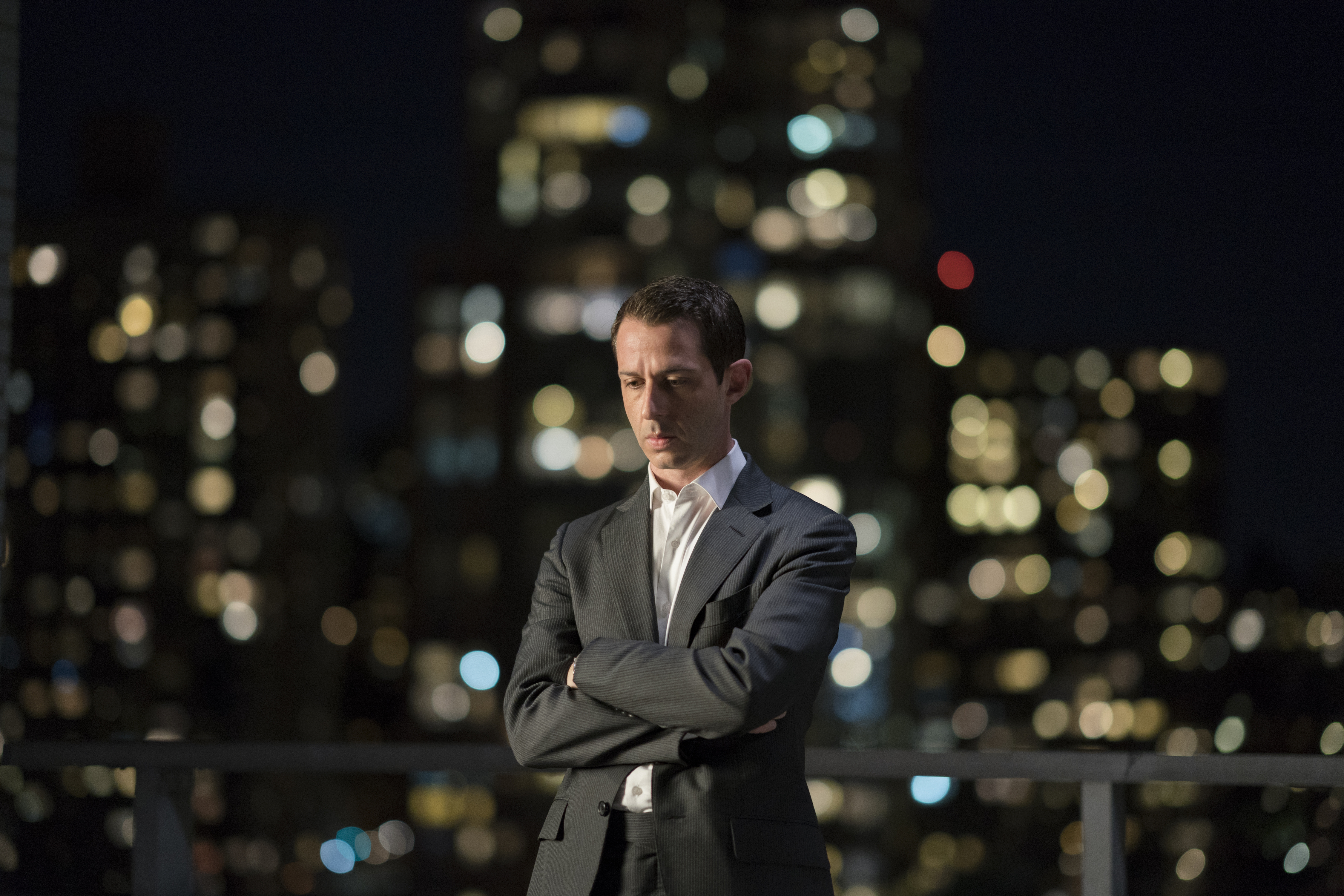 After delaying the announcement of the group’s final three TV categories due to voting issues, the Directors Guild of America (DGA) released its last batch of nominations on Friday, with just four networks splitting the 15 eligible slots in dramatic, comedy, and variety/talk/news/sports special.

Overall, it was HBO that came out ahead in the DGA Award nominations, sweeping the dramatic series category, with two nominations each for “Watchmen” (Nicole Kassell and Stephen Williams) and “Game of Thrones” (David Nutter and Miguel Sapochnik), with Mark Mylod of “Succession” taking the final spot for his work on the show’s superb Season 2 finale.

Were that not enough, the premium cable network nabbed two nominations in comedy, for Bill Hader’s direction on “Barry,” as well as showrunner David Mandel’s work on the “Veep” series finale.

But HBO wasn’t the only corporate content provider riding high after the announcement. Amazon staked its claim in comedy, with three nominations, all of which came from “The Marvelous Mrs. Maisel” (Dan Attias, Daniel Palladino, and Amy Sherman Palladino). The Directors Guild seems to embrace the series more with each passing year, with the show earning one DGA nod for its first season, two for its second, and now three for its third outing.

Meanwhile in the realm of variety/talk/news/sports special, nominations were split between ABC and Netflix. The only broadcast network nominated, ABC garnered noms for “Live in Front of a Studio Audience Norman Lear’s ‘All in the Family’ and ‘The Jeffersons’” (directors James Burrows and Andy Fisher) and the 91st Annual Academy Awards (Glenn Weiss).

As with so many guilds, the DGAs serve less as a 1:1 predictor for what might happen come Emmys night, thanks to time and timing, and more as an interesting point of comparison. For example, while the award for dramatic series director last year went to Adam McKay for the “Succession” pilot, the Emmy ultimately went to Jason Bateman for “Ozark,” with both men — and Daina Reid from “The Handmaid’s Tale” — nominated at both events. Who knows what swayed voters minds in the eight months between?

Still, there are plenty of tea leaves to interpret from Friday’s nominations. Double nods for “Watchmen” suggest that the Damon Lindelof-led series has serious long-haul Emmy potential. While the show was snubbed by the Screen Actors Guild (SAG) — a group that tends to lag several years behind TV trends — it’s now scored with both the DGA and the Writers Guild of America (WGA), meaning it’s not going unnoticed by Hollywood at large.

The same goes for “Succession,” a show that’s now added a DGA nomination to its WGA nods and, significantly, its Golden Globe victory for drama series, further solidifying its position as the prestige drama to beat come September.

Then there’s “Mrs. Maisel,” whose three nominations are impressive enough, but whose competition at the DGA Awards is ineligible for the 2020 Emmy Awards, making it the far and away frontrunner — at least for now.

Winners will be announced on Saturday, January 25, at the Ritz-Carlton Hotel in downtown Los Angeles.

All of Friday’s DGA TV nominations can be found here, with previously announced categories found here.

Pumping grooves at high speed for a fantastic night of party.